Sandy Adler, Circus Circus, Las Vegas, USA :- “Consistently the highest earning game on the Midway” Skegness Pier, UK :- “We wanted to install a competitive group game in our redemption area. So obviously we did our homework and compared the products available from American and European suppliers. At the end of the day we decided on the Arabian Derby. Quite simply the product offered us the best quality and the best value for money.” Jack Rodos, “As It Happens Newsletter”, Australia :- “Elton Games have been around for a long time, but they’re not an ‘old’ company, their rock solid products have constantly been upgraded to take advantage of changing technologies and management.” Alan Kerns, Arcade Amusements Inc, Manitou Springs, Colorado, USA :- “Our Elton Derby is still a dependable money maker, well worth our investment in 1979.” Circus Circus, Las Vegas and Reno, Nevada, USA :- “We have seven Elton Derby’s spread out across our locations in Las Vegas and Reno. They are consistently top performers, year in and year out. They also add a lot of class to our operation.” 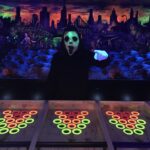 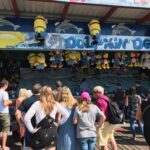 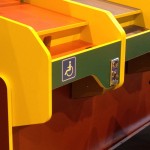 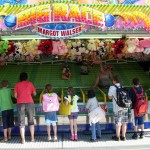 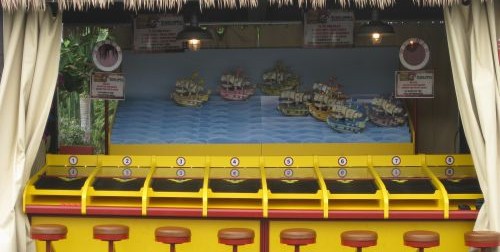 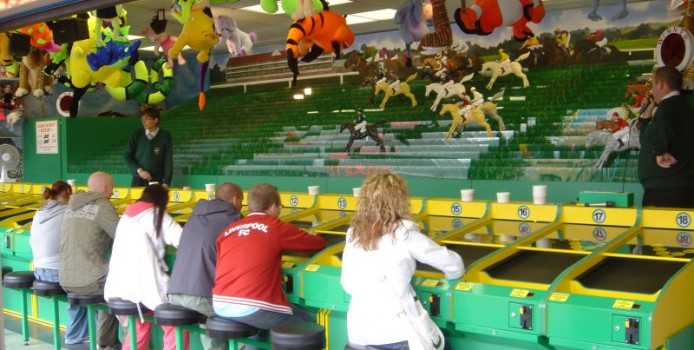 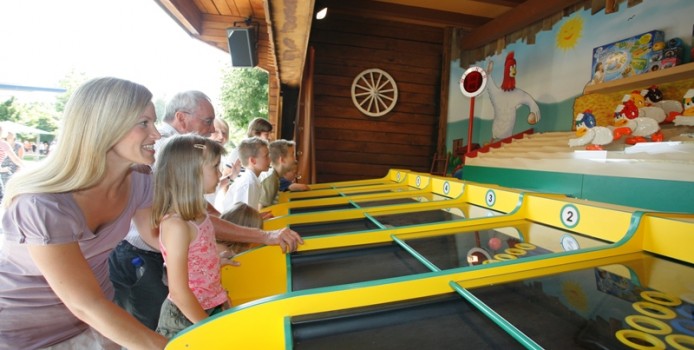 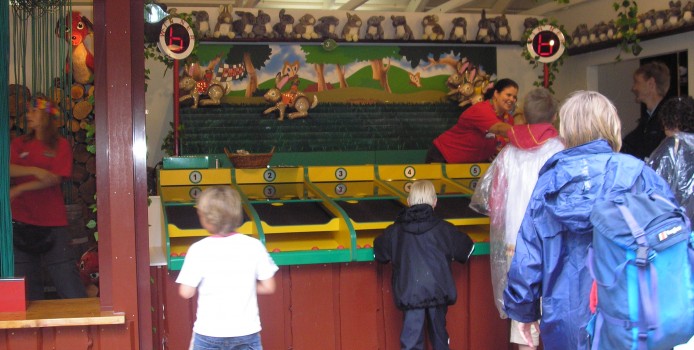 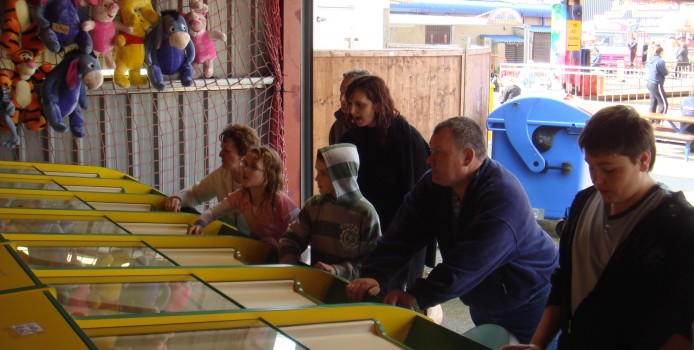 The Elton Derby is our original product. Being a competitive game it generates a great deal of excitement for player and spectators alike. This ever popular competitive group game has won awards and licenses worldwide.

Available in all sizes up to 18 players! Few competitive group games have enjoyed the worldwide success of the Elton Derby, and even after its many years of top ranking performance, the games appeal to young and old alike is still as solid as the day it first came into the market.